The findings of the ‘Combet report’—the independent advice to the Andrews government on emissions cuts—have been tabled in Parliament. The report has kicked off the decision-making process about Victoria's first interim Emissions Reduction Targets.

Here are 10 reasons why we should fight for science-based targets that are both bold and ambitious...

The newly-formed Bass Coast Climate Action Network and Friends of the Earth have joined forces to host a community forum on local climate change impacts.

With dramatic coastal erosion in Inverloch, extreme weather in Cape Paterson making headlines and a recent visit by Climate Minister Lily D'Ambrosio, the event organisers say they want their community to be fully informed about what’s happening here in the context of national and global trends.

Andrews govt budget delivers for solar homes, now to deliver for climate action across the economy 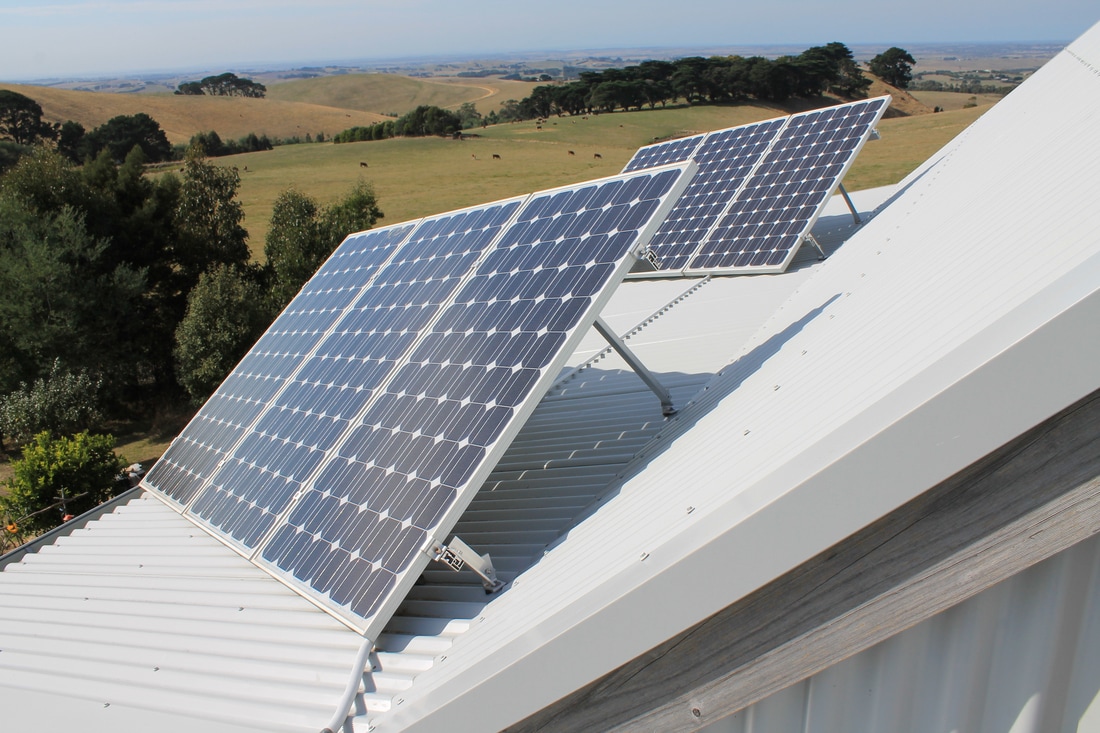 Environment group Friends of the Earth welcomes the Andrews government’s funding for the $1.3 billion Solar Homes program and says the $545 million down payment creates a platform for a heavy lift on climate action.

“The Andrews government’s 2019/20 budget delivers for solar and creates a platform upon which it can deliver ambitious action on climate,” said Leigh Ewbank, Friends of the Earth spokesperson.

“With the re-election of the Federal Coalition government, now more than ever Victoria must show leadership on climate change and a just transition.”

The Andrews Labor government must set interim Emissions Reduction Targets by 31 March 2020, release a Climate Strategy the same year, and roll out adaptation plans from 2021.

“A big funding boost is needed to ensure Victoria's efforts to tackle the climate crisis get traction,” said Leigh Ewbank.

“When it comes to tackling climate change, the rubber hits the road at the state level.”

“The community is looking to the Labor government to have vision when it comes to reining in emissions and protecting communities from climate impacts.”

While the government’s investment in solar is a positive outcome for climate action, a shift is still needed in transport.

Greens call for Budget '19 to deliver for climate & environment

The Victorian Greens have written to Treasurer Tim Pallas to call on the upcoming state budget to deliver for climate and environment.

After a confronting summer in which we have seen record-breaking heatwaves, damaging bushfires, continuing drought, and dramatic coastal erosion in Apollo Bay and Inverloch, the need for governments to ramp up investment in climate action has never been greater.