by Phil Evans
on May 25, 2020
#SpringSt #ClimateImpactsVic Inverloch Apollo Bay

The state government's response comes as communities await the announcement of state Emissions Reduction Targets for 2025 and '30.

Friends of the Earth say science-based targets are needed to avoid catastrophic impacts:

"When it comes to the climate crisis, an ounce of prevention is worth a pound of cure," said Leigh Ewbank.

Victoria's Emissions Reduction Targets must be announced within ten sitting days of March 31. Changes to the Parliamentary sitting calendar mean an announcement is now expected by August 6.

Friends of the Earth and communities across the state are eagerly awaiting the announcement of Victorian Emissions Reduction Targets. 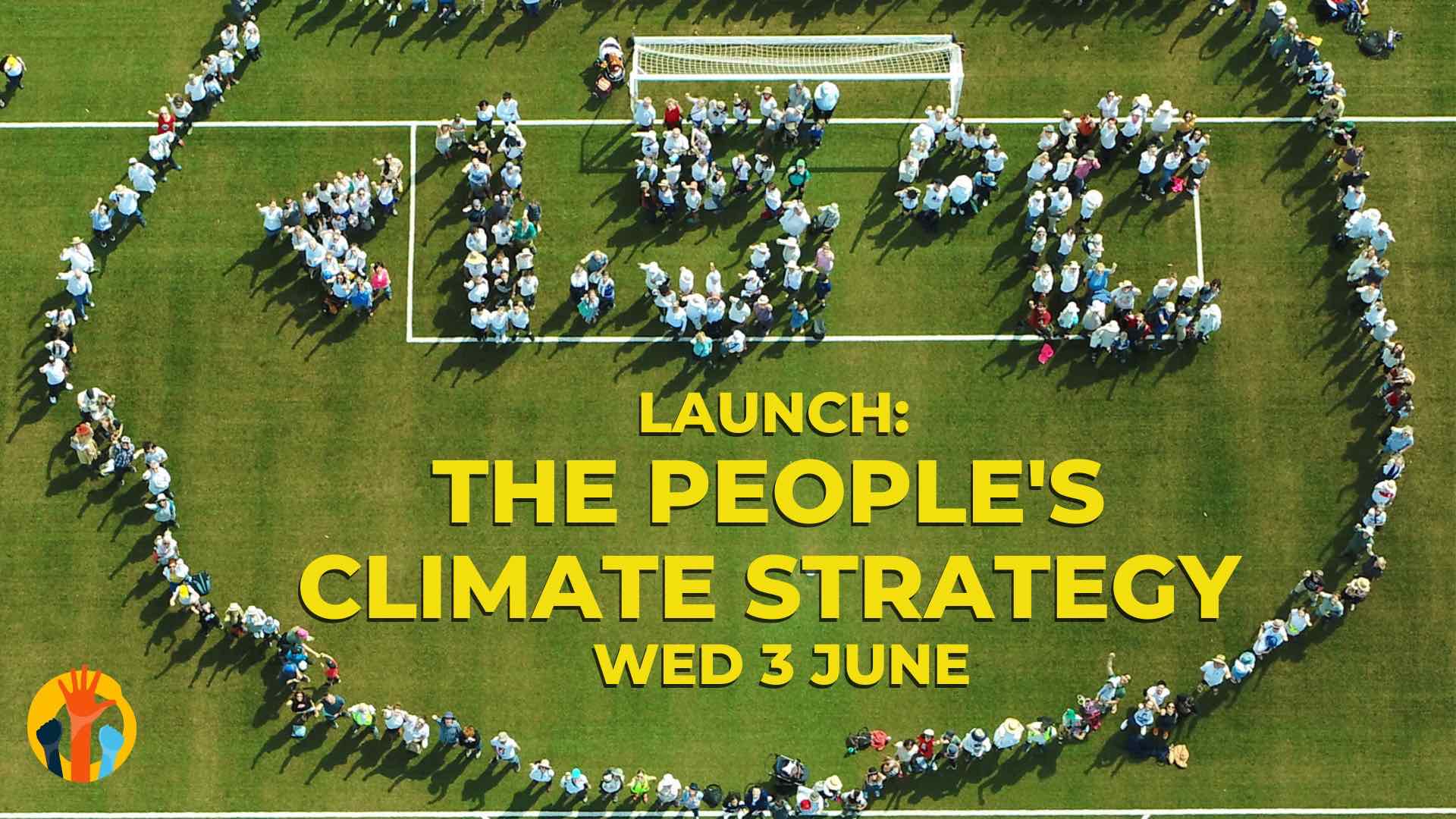