Victoria will go to the polls in less than two months. Community members concerned about climate change impacts are still waiting for opposition leader Matthew Guy and the Liberal party to release a policy to tackle climate change.

Matthew Guy will give a high-profile address on Victoria’s economic future at the Committee for Economic Development Australia in a fortnight. This speech is an opportune moment for the opposition to lay out its plan to rein in emissions and prepare our economy for climate impacts.

(Indeed, a speech on the future of Victoria’s economy that failed to acknowledge climate change would be shortsighted and a failure of political leadership.)

Polling shows that Victoria—Australia’s most progressive state—is ready for climate action. An in-depth study commissioned by Sustainability Victoria found that:

To date, the Labor government and the Greens have out performed Matthew Guy and the Coalition on climate action.

A re-elected Labor government will rollout solar power on 650,000 Victorian homes and cut emissions by four million tonnes. It would also start planning work on a Suburban Rail Loop to connect Melbourne's outer suburbs and start reining in emissions from the transport sector.

The Greens have pledged to give renters, public housing tenants and apartment owners access to solar gardens, as well as announced support for the Melbourne Metro 2 rail project. They have also become the first party to back the Climate Budget and 100 percent renewable energy by 2030.

The Liberal party has fallen way behind when it comes to initiatives to tackle climate change.

Here are five commitments Matthew Guy and the opposition can take to get back in the game and show it is serious about tackling the great challenge of our time.

Following on from ‘law-and-order’ theme, the Liberal party could commit to install solar power and batteries at every police station across the state. This initiative would provide clean and reliable power for police stations and save taxpayers money while reining in emissions.

All political parties want to keep Victorians safe and acknowledge the important work of state emergency services. When it comes to climate change, first responders are on the front line—doctors, nurses, and ambos during heatwaves and firefighters during bushfires and grassfires, for example.

The opposition could commit to investigate the increased burden on emergency responders due to climate impacts and ensure they are resourced to cope with tougher conditions.

The Liberal party holds itself in high regard when it comes to economic management and aims to maintain Victoria’s AAA credit rating. In 2017, ratings agency Moody’s stated that banks, cities, and states that fail to account for climate risk could face credit rating downgrades.

The impact of climate risk on Victoria’s credit rating is unknown yet has the potential to be significant as the state is already experiencing a range of climate impacts that are projected to worsen. The Liberal party could commit to an inquiry into the impacts of climate change on Victoria, including infrastructure and the AAA credit rating. 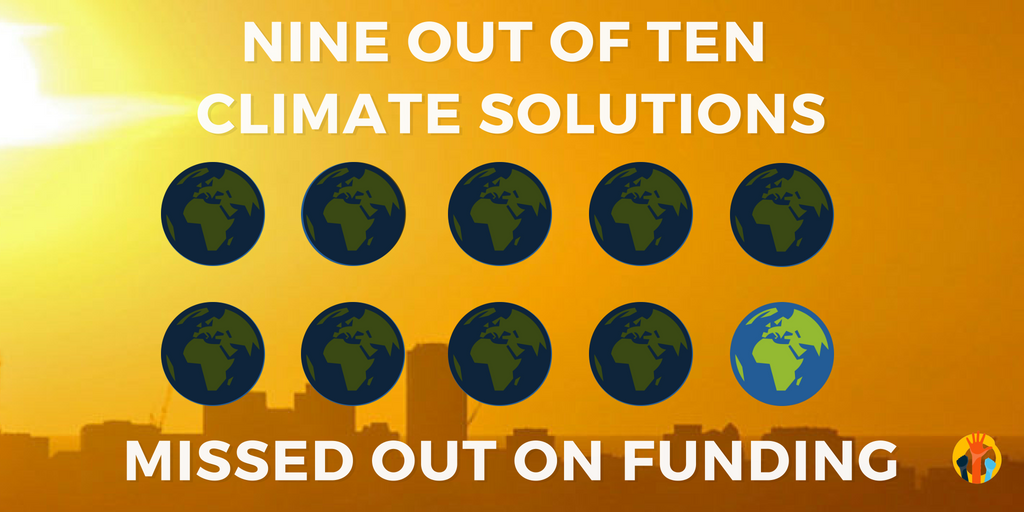 There’s no shortage of bright ideas when it comes to cutting emissions and preparing for climate impacts. There is a shortage of funding available to support them. And it’s why a Victorian Climate Change Action Fund is sorely needed.

The Liberal party could commit to a $100 million Victorian Climate Change Action Fund to provide the capital and framework for strategic investment in innovative climate projects.

Will the opposition leader Matthew Guy and the Liberal party level up on climate change?

With the election just around the corner, time’s running out for the opposition to prove its climate credentials. 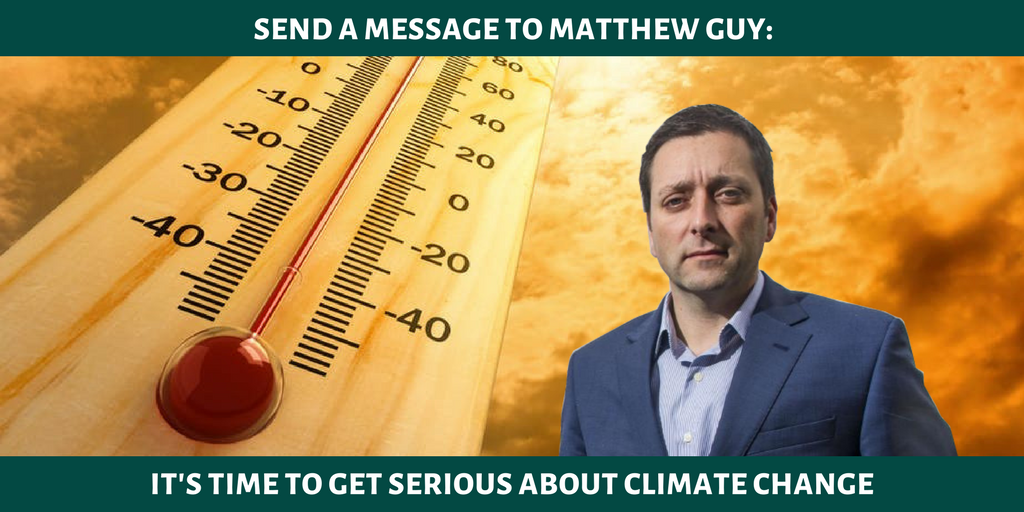