The transport sector is the second largest and fastest growing source of emissions. Will Australian governments take steps to rein in emissions from the aviation sector? Community climate champion, John Englart, explores.

High speed rail is being placed back on the political agenda by Moreland Council arising from the problem of growth in aviation emissions as embedded within Melbourne Airport expansion plans, and the necessity to find alternatives to aviation emissions.

Moreland Council passed a resolution at the October Council meeting to advocate “to State and Federal Governments by writing to the Ministers for Planning, Transport and Environment as well as local Members of State and Federal parliament, that investment should be focused on the establishment of a Very Fast Train to connect Australia’s cities instead of expanding the privately-owned airports.”

For domestic travel in the Melbourne-Sydney-Brisbane corridor High Speed Rail makes enormous sense, and could be built within a ten year period and be operational by 2030.

Melbourne University energy hub senior adviser Simon Holmes à Court has been asking politicians and would be politicians a simple question on climate change. Some time ago he asked Liberal candidate in the Mayo by-election Georgina Downer “can you please let us know whether you accept the scientific consensus on anthropogenic global warming?” More recently he has asked the same question of the Liberal candidate in the Wentworth by-election David Sharma, with, so far, no response. Simon has then publicised the response or non-response to his followers on twitter.

#VicVotes 2018: Climate Impacts and the Election in East Gippsland

I have briefly examined the electoral prospects across Gippsland for climate candidates here. I concluded that given the right conditions all of the seats are vulnerable to strong candidates – Independents in the south and east, Labor in the west with Morwell ‘up for grabs’. Whilst the south and the east are probably safe for the Nationals conditions and the climate may go against them.

Episode 3 of the Act on Climate podcast miniseries

The day after the release of the latest IPCC report rattled just about everyone, Act On Climate gathered in the mezzanine above the FoE cafe. What followed was a really good, cathartic meeting. Tune in to stay up-to-date with the election climate pressure campaign, and to have some laughs with the gang.

www.climactic.fm/aoc3 for the episode or listen below, and if you're enjoying this, please let us know, and share it around! 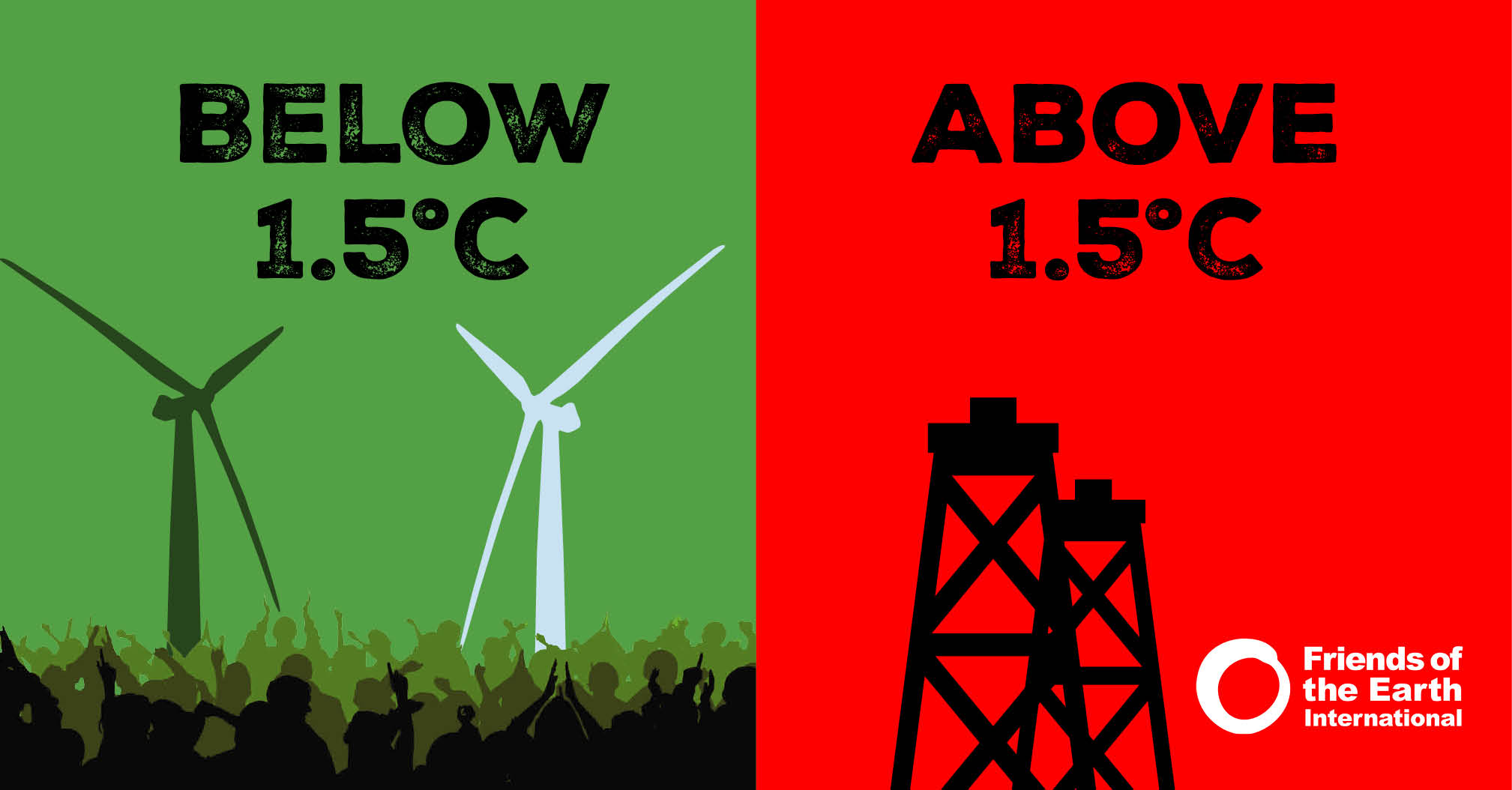 The International Panel on Climate Change (IPCC) has released its highly-anticipated Special Report into the impacts of 1.5 degrees global warming.

The report finds climate change is already impacting communities around the world through increased severity of flooding, storms, drought and heatwaves, and that radical action is required to limit warming to well-below 1.5C.Friends of the Earth Australia says the report is a stark wake-up call on climate change and reaffirms that all governments must undertake immediate, transformative action on climate or risk catastrophic impacts.

Episode 2 of the Act on Climate Election Run-up Podcast is out!

Great for staying up-to-date with Act on Climate leading up to the state election, episode 2 of the miniseries is now live. This is great for sharing with friends and family to get them informed about what's at stake in this election, and what Act on Climate is doing to create a safe future. In this episode we get an update from Leigh, and an excerpt of an interview with Kate, all in under ten minutes!

Act on Climate, in collaboration with Climactic, a climate change podcast that tells grassroots stories, is releasing a weekly show every Sunday until the Victorian election. Hear updates from Act on Climate, find out what's happening in the election run-up, and see where you can get involved! Check it out at www.climactic.fm or search 'Climactic' wherever you get your podcasts, including Spotify!

Victoria will go to the polls in less than two months. Community members concerned about climate change impacts are still waiting for opposition leader Matthew Guy and the Liberal party to release a policy to tackle climate change.

Matthew Guy will give a high-profile address on Victoria’s economic future at the Committee for Economic Development Australia in a fortnight. This speech is an opportune moment for the opposition to lay out its plan to rein in emissions and prepare our economy for climate impacts.

(Indeed, a speech on the future of Victoria’s economy that failed to acknowledge climate change would be shortsighted and a failure of political leadership.)

Polling shows that Victoria—Australia’s most progressive state—is ready for climate action. An in-depth study commissioned by Sustainability Victoria found that:

To date, the Labor government and the Greens have out performed Matthew Guy and the Coalition on climate action.

The Victorian Greens have become the first political party in the state to support a Climate Budget with the release of their climate and energy policy ahead of the November election.

"The Greens announcement sets the bar for action on climate change," said Leigh Ewbank, Friends of the Earth climate spokesperson.