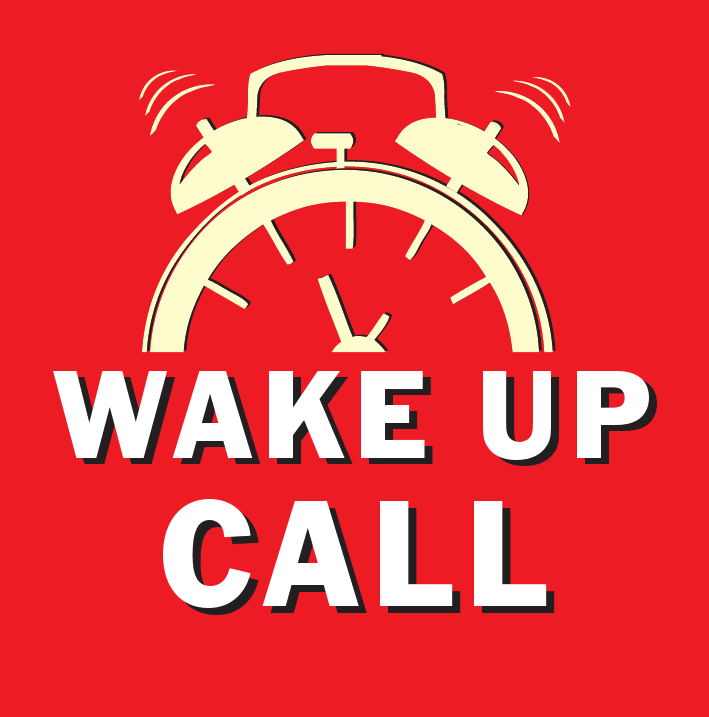 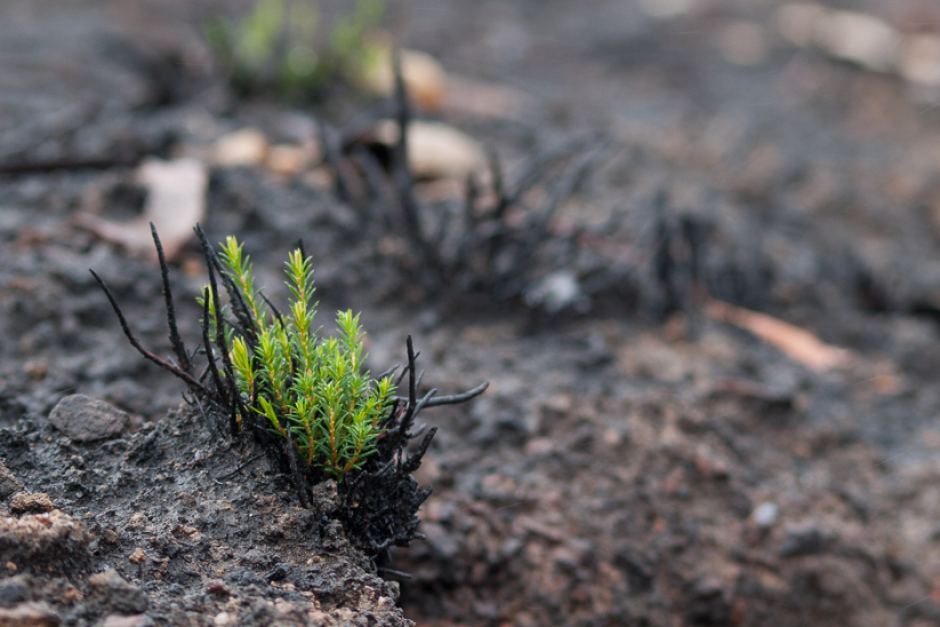 Week of action: Will Labor lead on climate?

It has been an epic year. We've been supporting communities on the frontline of climate impacts; putting climate blockers such on the backfoot; boosting the climate movement in all its forms; and meeting with as many Victorian Labor politicians as possible...

Because Premier Dan Andrews and the Labor government will soon set Emissions Reduction Targets for 2025 and '30.

It's the first time a state government will set short- and medium-term targets across the whole economy. And, given PM Scott Morrison's refusal to tackle the climate crisis, it's an opportunity that we can't miss.

With climate impacts occurring much faster that predicted, the litmus test for the Andrews government is whether the Emissions Reduction Targets help keep global warming below 1.5°C.

Science-based targets will continue Victoria's renewable energy rollout and put the state on the map for the jobs-rich offshore wind industry. It will require greater investment in public transport and greater protection for forests and the natural world.

While we've urged well over a dozen MPs to lead the drive for less than 1.5°C, we need your help to reach the rest of them.