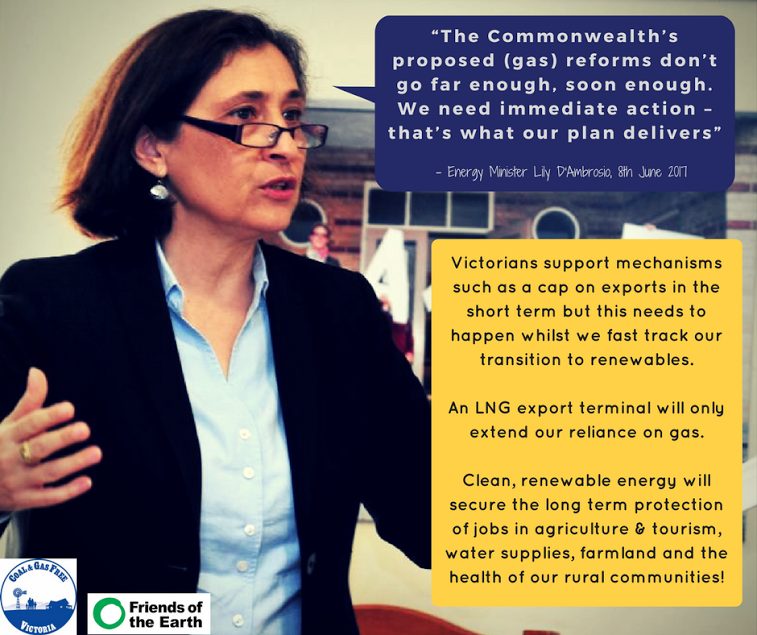 Infrastructure Australia has announced that it wants state governments to hand the operation of their public transport systems over to private operators, arguing that they could cut costs and improve service quality by doing so.

“Infrastructure Australia was designed to be an independent statutory body so as to be able to provide the best possible recommendations to government” said FoEA campaigner Cam Walker. “But further privatisation sounds more like an extension of failed neo-liberal politics and less like sound public policy”. 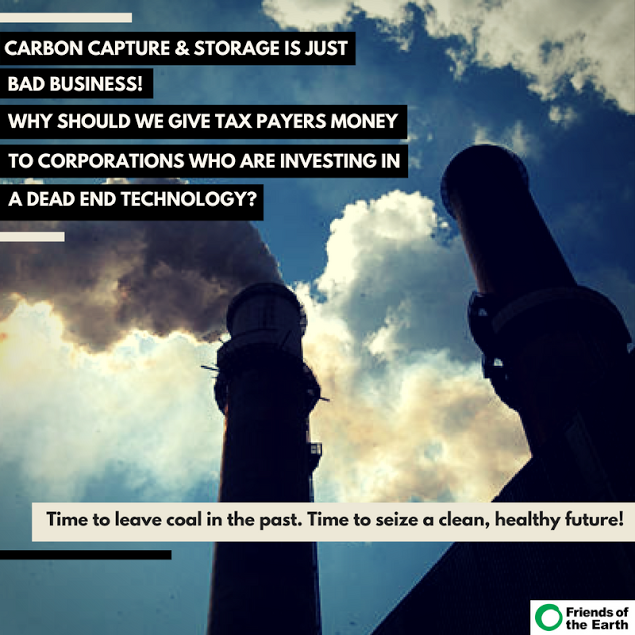 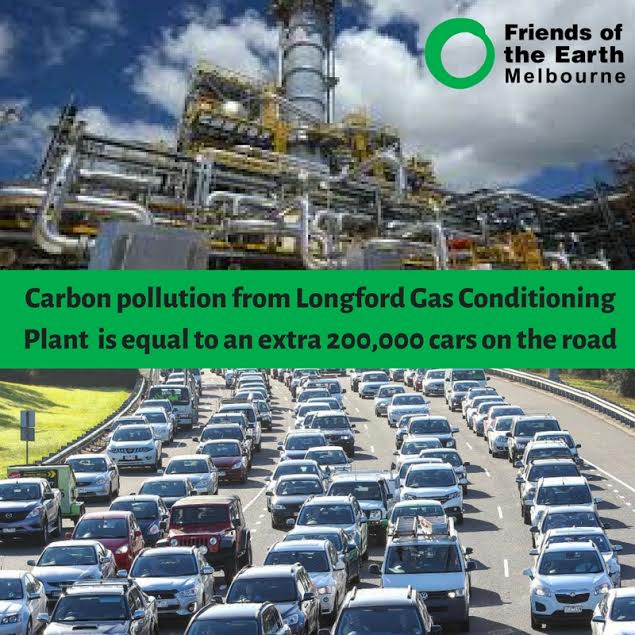