The Central Goldfields town of Tarnagulla has been announced as the first recipient of the Victorian government's Climate Change Innovation Partnerships grant scheme.

Under the name of the Tarnagulla Alternative Energy Group, community members have received a $50,000 grant to help protect the community from the impacts of climate change.

The grant will fund a detailed investigation into local climate impacts, such as extreme weather, and resiliency measures.

"The study will give us a very clear picture of how climate change impacts people as a community and as individuals," said Linda Kennedy, Tarnagulla resident and initiator of the grant application.

"I would like to walk away from the project with a strongly connected and resilient community and a firm plan of future actions for our town." 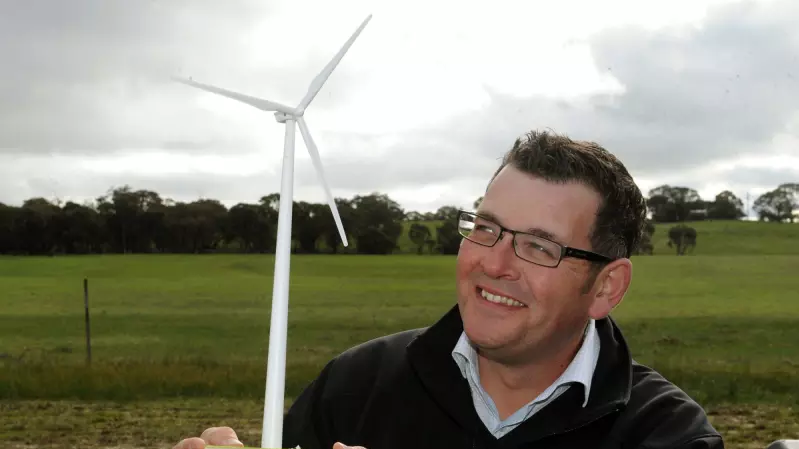 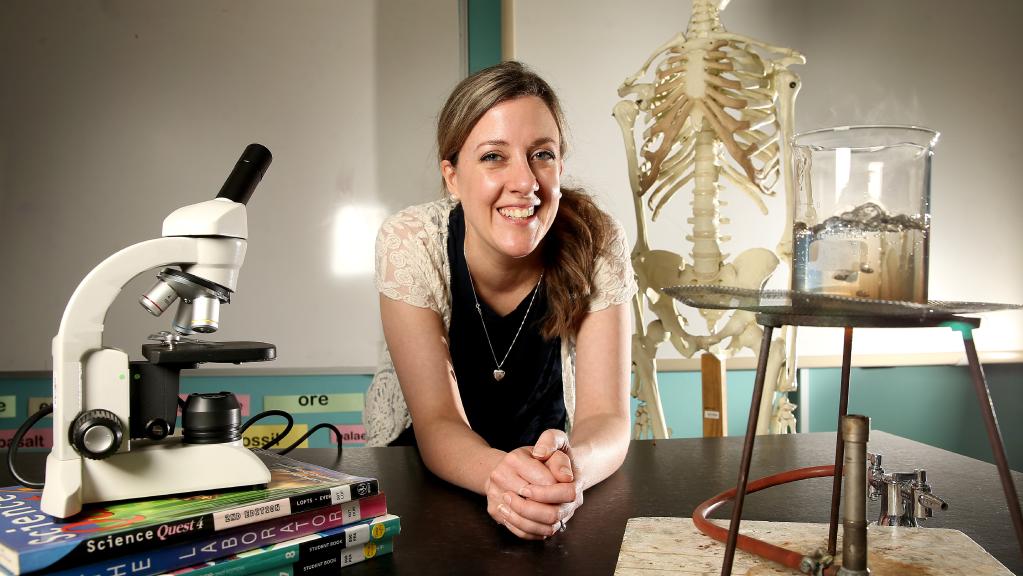